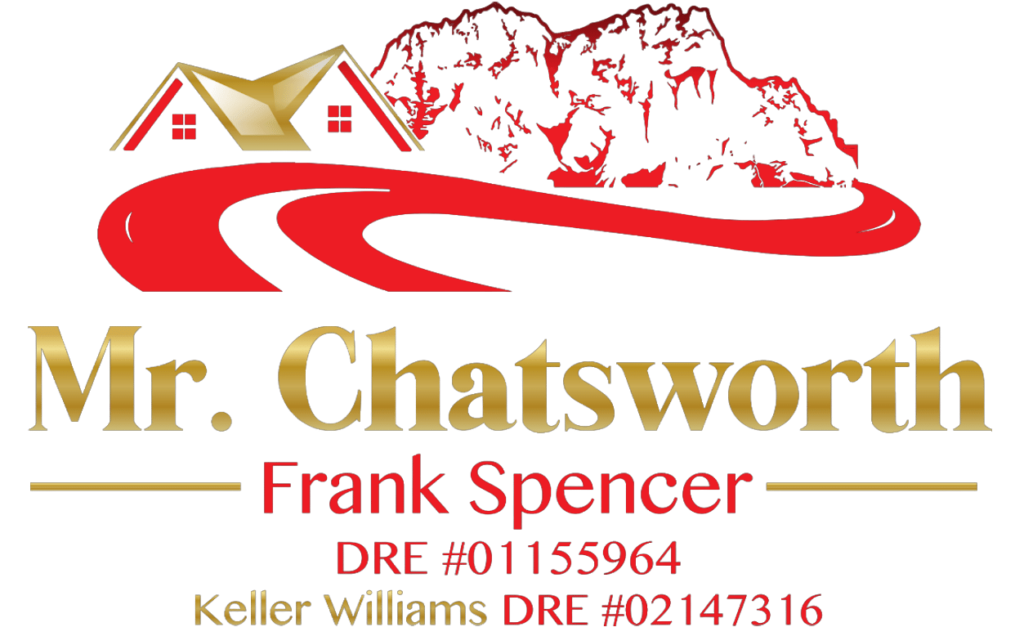 How do you know when the Real Estate Market is either in a shift or getting close to one? Let’s take a look at some of the metrics that would give us the answer to that question:

So does all of this add up to a bubble rivaling 2006? The short answer is no. There is a big difference in the two markets. One which will make this shift in market different from those which we have seen in the past. And that is that in 2006-07 somewhere around 90% of the homes were under water. They owed more than they could expect to sell the home for. Today, a like number of homes have substantial inventory. And, those homeowners not only don’t have to sell, but more to the point, it is unlikely that they will do so because if they do, they will lose their existing mortgage rate (probably in the 2-3% range) and be stuck with today’s 6.29% 30-year fixed rate. That scenario is not very attractive to the Baby Boomer generation which is sitting on a substantial portion of today’s potential inventory.

The net result is that we now have even fewer homes on the market then we have experienced during the great run-up in home values which were driven by historically low inventories, and interest rates.

So, what can we expect for the immediate future? My guess is that it is inevitable that prices will adjust (collapse). Sellers will need to be more flexible in the terms of sale, and possibly consider the seller financing option in order to make some transactions possible.

In short, the market will find its equilibrium and slowly begin to chug forward. But, not until we start to feel the inevitability of a new normal.

Until then, there will be homes sold and bought, as there are in every market. For the short term, that may be the exception and not the rule.

Be patient, this too shall pass. 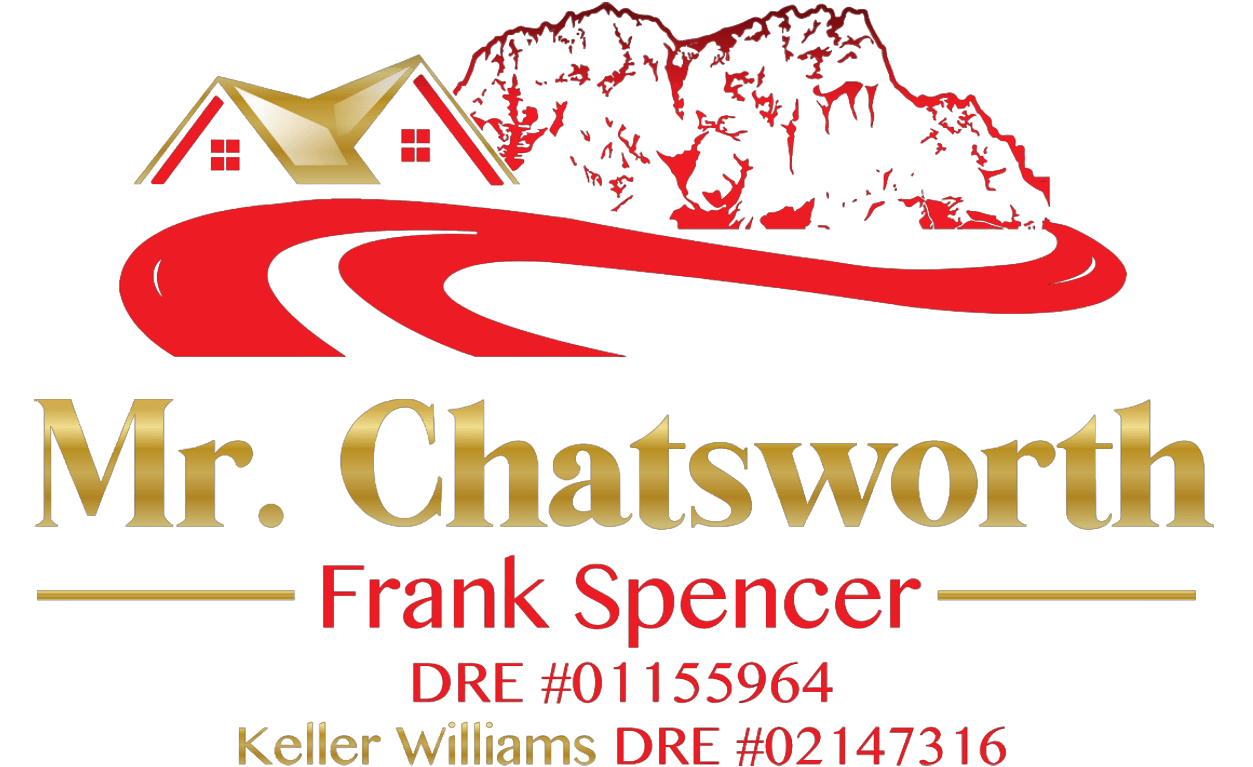 I’m recognized for exceeding client expectations and delivering great results through dedication and ease of the process.

Should I Buy/Sell Today!